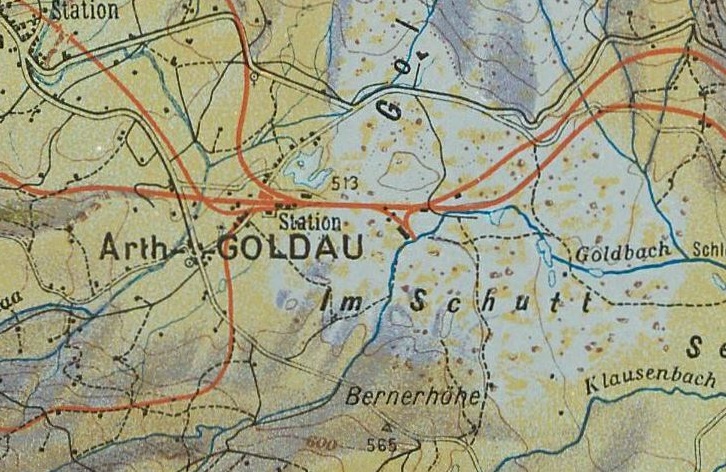 Lithography had its heyday in the 19th century. The method is based on the repulsion of oily China ink and water. While the stone was drawn upon directly in the early days, later on the map drawing could be transferred photographically onto the printing stone. Lithography is a direct planigraphic printing process and had three main advantages over earlier techniques: firstly, multi-coloured maps could easily be produced; secondly, it was possible to print areas and smooth colour transitions; finally, much larger editions could be produced by machine. The lithograph gave rise to the offset print, an indirect planigraphic printing method that dominated the 20th century.