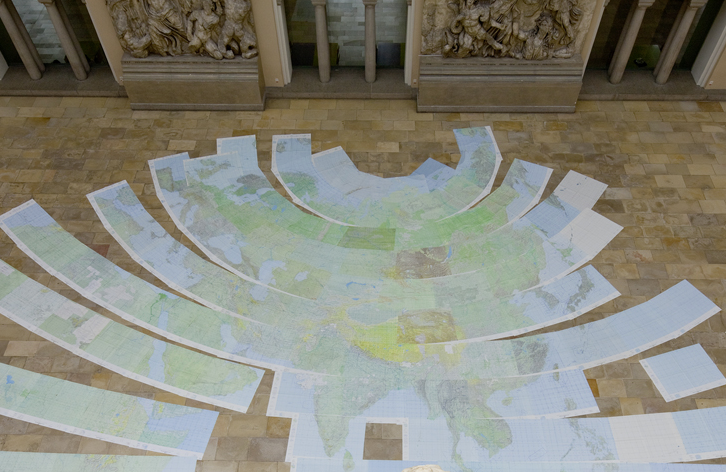 A map series is a multipart map composed of anything between a few and several thousand sheets. Map series are numbered according to a set scheme and depicted as a whole on a sheet index. Usually, the individual map sheets are issued over several years and periodically updated according to their purpose. There are topographical and thematic map series. World, country and city map series are distinguished by the area depicted.