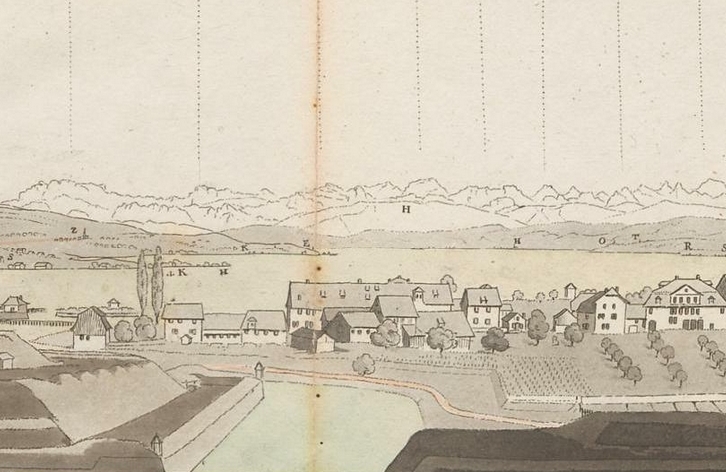 Panoramas were particularly common in the late 19th century. The perspectival representations show the landscape from a fixed standpoint, such as a mountain or top of a tower. Panoramas were extremely popular as tourist souvenirs, which is why so many of them were produced. Scientific panoramas can be a valuable addition to maps if landscape changes are to be documented.